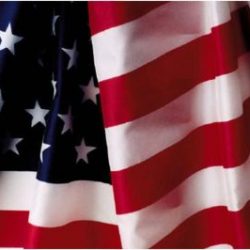 The 69th Berks County Armed Forces Day Parade will begin in the 800 block of Penn Ave., Wyomissing, at 10am sharp, rain or shine on Saturday, May 20.  The parade will end at approximately noon.

This year’s host service the the Pennsylvania National Guard.  The reviewing officer is Jeffrey R. Elliott, Col-US Army (Ret) BG-PA (Ret).  The 2/104 Cav., Pennsylvania Army National Guard, will serve as the parade marshal, representing the three national guard units in Berks County.  They are in Hamburg, Kutztown and Reading.