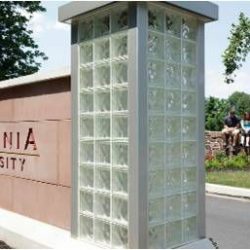 Alvernia University occupational therapy seniors Bridget Breen, Brenna Gessner and Jill Gordley, along with forensic science senior Sanata White, are friends who have watched the show together since their freshman year. The students have taken to photoshopping Ellen into photos of their many adventures together — from kayaking to vacations, and from swimming to Halloween.

“Ellen” correspondent Jeannie Klisiewicz caught the students by surprise, bursting into their Zygmunta Hall dorm room with a camera crew during “Day 14” of the show’s famous 12 Days of Giveaways. In addition to thousands of dollars in other prizes, each of the students were given airfare and two six-day, five-night tickets to their choice of three major resorts.

After the initial surprise, the students continued to be honorary members of the audience as the day’s prizes were announced: