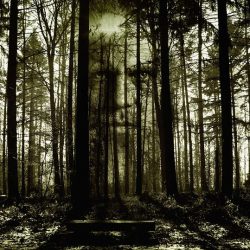 Dr. Kendall Phillips, Professor of Communication and Rhetorical Studies at Syracuse University, will present a lecture titled “A Certain Tendency in Post-Occupy Cinema: The Purge, The Cabin in the Woods, and Snowpiercer” on Monday, Jan. 22, 2018, at 12:15 p.m. in the Perkins Student Center Multipurpose Room. This lecture will explore the intersection of politics and cinema in the twenty-first century. The event is free and open to the public.

Phillips, who earned his Ph.D. from Penn State, is the author of seven books and many more essays. His books on film include: Dark Directions: Romero, Craven, Carpenter and the Modern Film; Controversial Cinema: The Films that Outraged America; and Project Fears: Horror Films and American Culture. Other books include Global Memoryscapes: Contesting Remembrance in a Transnational Age; Framing Public Memory; Testing Controversy: A Rhetoric of Educational Reform; and Beyond Survival in the Academy: A Practical Guide for Beginning Academics.

This lecture is presented by the Penn State Berks Communication Arts and Sciences Program and is funded by the Endowment for Guest Lectures at the Berks Campus.