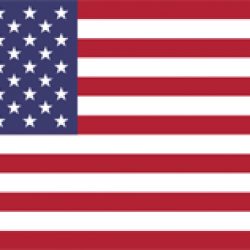 Students from Governor Mifflin and Exeter will help honor local military heroes by unveiling a new exhibit at the Berks County Military History Museum. As a culminating project for the Military History classes in both high schools, students researched members of the military who were residents of Berks County and killed in action during wartime.

The individual projects will be part of a growing exhibit at the Berks County Military History Museum in Mohnton.

Part of the display will be unveiled during Memorial Day activities in Mohnton. PA Rep. Mark Gillen will join Governor Mifflin and Exeter teachers and students to present a portion of the display, which has a focus on the War on Terrorism, Korean and Vietnam Wars.