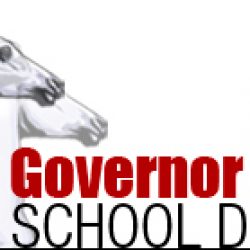 Governor Mifflin students were honored for their quantifiable action during the past election season. Acting Secretary of the Commonwealth Robert Torres recognized Governor Mifflin social studies teacher Michael Kurtz and several of his students with the Governor’s Civic Engagement Award.