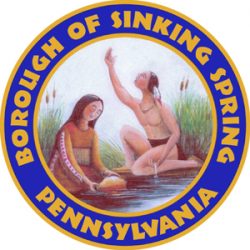 The investment will be used for the construction of the eastern half of the Columbia Avenue Extension in the borough. The Sinking Spring Revitalization Program’s goal is to correct two intersections, while creating favorable traffic patterns and parking for an improved downtown business district.

“This project was subject to competition from communities all across the state,” Argall said. “Updating the intersections will provide for smoother traffic flow while creating a new central business district that will lead to further revitalization and economic opportunity for local residents.”

“The critically important project being funded by this grant will re-invigorate downtown Sinking Spring and enhance the economic outlook for our entire area,” Cox said.