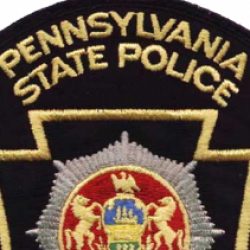 Every year thousands of people get injured and killed in alcohol related crashes in the Commonwealth. The Pennsylvania State Police remains committed to making the Commonwealth a safer place to travel.

As such, the Hamburg station will be conducting increased DUI patrols, to include a sobriety checkpoint, over the upcoming weekend.  The increased patrols will look for signs of operators being under the influence of alcohol or drugs and take appropriate enforcement action.  The results of the increased patrols will be released after the said reporting period has concluded.