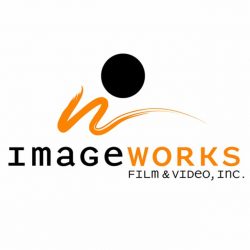 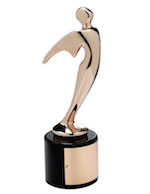 The piece is the result of extensive interviews with people suffering from traumatic injury to the spine and contains very candid personal commentary.  It is intended to be a resource for anyone wanting to navigate the challenges of such an injury including people who take care of the injured person.

“We consider it our good fortune to be offered work where we can shed light on complex topics that requires faith in our ability to draw out stories of a sensitive nature, “ said Lorrie King, the producer of the winning piece. “We were humbled by the strength of our subjects and their willingness to share their life stories.”

Imageworks has produced dozens of medical, medical device and pharmaceutical industry pieces which it considers an industry of focus for them. They have partnered with Moss Rehab and the Einstein Healthcare Network on this and other productions.

This was the first production they submitted for a Telly

Telly Award winners represent work from some of the most respected advertising agencies, television stations, production companies and publishers from around the world.

The professional production company, Imageworks Film & Video, is owned and operated by Lorrie King and John Krawlzik. Their offices and studios are located in Wernersville, PA. They have been in business since 1986.