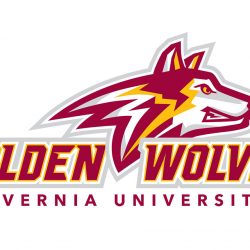 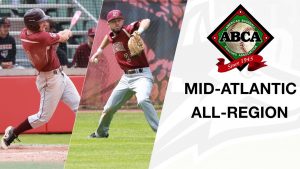 Sides led Alvernia and the MAC Commonwealth with a .453 batting average, which was good for seventh in the country. He finished second in the country with 86 hits over 190 at bats. Sides had a team-high 15 doubles and a team-high five triples. He hit three home runs on the season and drove in 49 runs while scoring 59 of his own. Sides was also 17-18 on stolen base attempts. In the field, Sides had a .963 fielding percentage with 119 assists and 87 putouts on 214 chances.

Shaffer, an All-MAC Commonwealth honorable mention selection, finished second in the MAC Commonwealth with eight home runs. He batted .329 on the season with 53 hits, including 14 doubles and two triples. He drove in 30 runs while scoring 54 on his own. Shaffer has split time this year in the infield, outfield, and as a designated hitter. He finished his senior season with an .880 field percentage. He had 30 assists and 56 putouts on 100 chances.