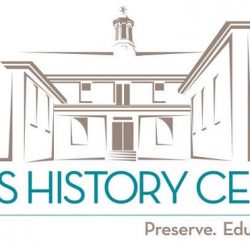 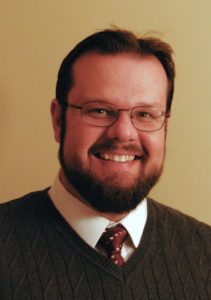 “After a rigorous search and screening process, the BHC Board of Directors is confident in our selection for the next Executive Director,” says Board President, Jim Michalak. “Benjamin Neely is a qualified museum professional who will bring many years of experience and a fresh perspective to the Berks History Center.”

Benjamin Neely has been a museum professional since 2005.  With a bachelor’s degree in Marketing from the State University of New York at Oswego, Ben completed his graduate work at Shippensburg University where he earned a Master of Arts degree in Applied History.  During his time as a graduate student, he began working for the Adams County Historical Society as the Collections Manager and was the lead historian during the development of the Gettysburg Seminary Ridge Museum.  Ben was the Executive Director of the Adams County Historical Society for the past 7 years.  He supported the Adams County community through his service on numerous committees and boards.  Ben has supported the museum community at the state level through his service as a board member for PA Museums, an organization that advocates for government support for Pennsylvania’s museums and organizes conferences to support continuing education for museum professionals. Ben looks forward to his position as the Executive Director of the Berks History Center.

After 13 years of service to the BHC, current Executive Director, Sime Bertolet, is retiring. Bertolet leaves the organization with a comprehensive strategic plan that will support the new director’s efforts to lead the BHC. 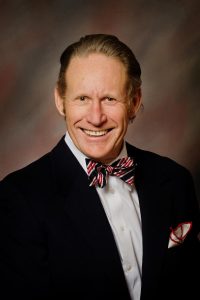 “I am incredibly proud of the work that we have accomplished over the past 13 years. We couldn’t have done it without the help of our dedicated staff, volunteers, Board of Directors, our members, and of course, the generous businesses and organizations who have supported the mission of the BHC,” says Bertolet. “I feel truly blessed to be a part and to be a leader of this organization that will soon celebrate its 150th Anniversary. More importantly, I am honored to have served as the Executive Director of the organization that preserves and shares our Berks history. My decision to retire came after much reflection and thoughtful consideration. In the end, I determined that it is time for the next generation to assume their leadership role. I have no doubt that Mr. Neely will do a great, and better job, than I have done.”

The BHC Board of Directors thanks Sime Bertolet for his years of service to the organization and for all of his accomplishments. Upon his retirement, the BHC Board will confer the title of Executive Director Emeritus on Bertolet. Bertolet’s accomplishments cited by the Board include: