Reading, Pa. – In preparation for the development of a new strategic direction for Alvernia University, four senior leadership team members have moved into enhanced roles, and one new position is created.

“People are what makes strategy come to life,” said president John R. Loyack. “As we move forward together in developing the future direction of Alvernia, this valuable opportunity positions us for the successful rollout and implementation of our strategic direction for the university.” 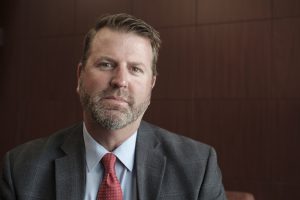 John McCloskey, previously serving as vice president for enrollment management, has been named senior vice president and chief of staff. In his new role, McCloskey will serve as a strategic partner with university leadership, faculty and staff as well as a senior adviser to the president. McCloskey will continue to manage student affairs and support strategy for enrollment management; he also will add new initiatives, including management of human resources.

“John has been a driving force behind many successful initiatives at Alvernia, and we look forward to his continued leadership in this new role,” said Loyack.

Alvernia will begin a search for a new vice president for enrollment management. 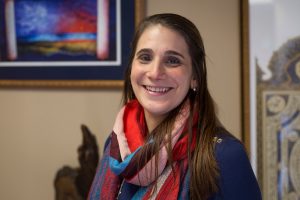 Julianne Wallace, previously serving as assistant to the president for mission and director of campus ministry has been promoted to vice president for mission and ministry, serving as the chief mission officer for the university. Wallace will lead the mission component of Alvernia’s strategic planning process to ensure that strategy aligns with mission. Under a new model, the campus ministry department will transition out of university life and into an office of mission and ministry, with Wallace overseeing both departments. 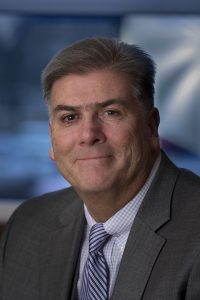 Rudy Ruth, director of the O’Pake Institute for Ethics, Leadership and Public Service, now serves as part of the senior leadership team and reports directly to the president. The O’Pake Institute will be the vehicle to expand Alvernia beyond the 18th Ward toward a College Town model in downtown Reading.

“Rudy will work with college leaders to leverage relationships and partnerships to cost-effectively maximize economic redevelopment as we grow and expand with a key emphasis on downtown Reading,” said Loyack. 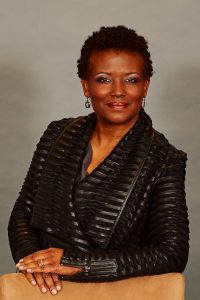 Deidra Hill, previously serving as vice president for marketing and external relations, has been named vice president for government relations and external affairs. In the new role, Hill will focus on increasing engagement with government officials and securing resources to support expansion and growth in Reading and throughout the region. She will continue to oversee marketing and communications functions.

In an effort to bring the human resources function in-house, Alvernia will begin a search for an assistant vice president for human resources. This position will report to McCloskey.