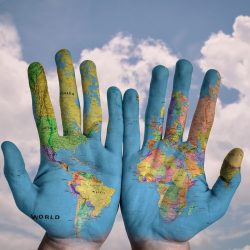 Venezuela: A Tough Transition to Democracy 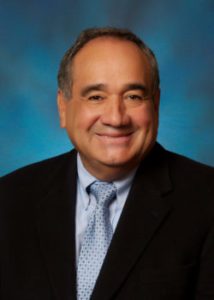 Dr. Paul D. Esqueda, Sr. Associate Dean for Academic Affairs at Penn State Berks and a Professor of Engineering, will discuss Venezuela during the World Affairs Council’s Jan. 8 luncheon program. He will give an update on main events in Venezuela during 2019 and will share his vision of a potential transition to democracy.

Esqueda’s areas of interest are project management, negotiations and operations management. He has a particular interest in developing negotiation case studies. For the last 30 years, Esqueda has been primarily dedicated to administration in academic institutions.

His previous positions include Division Head of Engineering, Business and Computing at Penn State Berks; Dean of the Institute for Advanced Studies in Administration (IESA) in Caracas, Venezuela; and President of the Engineering Research Institute also in Caracas.

He earned an engineering degree from the University of North London, England, and a master’s and Ph.D. in electrical engineering from Penn State. 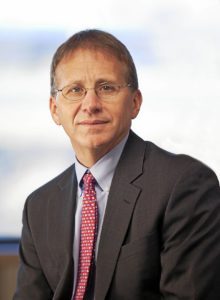 In seven remarkable decades, East Penn Manufacturing, headquartered in Lyons, Pennsylvania, has grown from a one-room shop with a product line of five automobile batteries to one of the world’s leading battery manufacturers with over 10,000 employees, 450 product designs, and hundreds of awards for manufacturing and environmental excellence. East Penn manufactures and distributes throughout the United States, Canada, and Mexico and has a growing footprint elsewhere internationally in Europe, Asia, and Australia.

Chris Pruitt, President and CEO, will address the history of East Penn and relate its present and future plans and initiatives. He will present his thoughts on the burgeoning arena of stored energy in the transportation and related industries.

Chris joined East Penn in 1994 as the Controller and has assumed ever increasing roles since then to his present position. Chris is the recipient of numerus awards for community service including the prestigious Wilbur H. Doran award from the United Way of Berks County. He currently serves as Chairman of the Board for the Wyomissing Foundation.