by The Reading Charter Review Commission 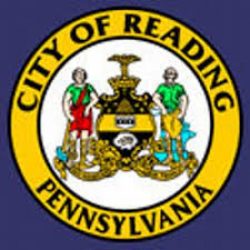 The Reading Charter Review Commission has issued its Report to the Mayor and City Council, as required by the Home Rule Charter of the City of Reading.  The Report is posted to a link at the Commission’s web page on the City of Reading’s website at https://www.readingpa.gov/content/charter-review-commission.

A translation of the Report into Spanish is forthcoming.

Seven members of the Commission are appointed by the Council and four by the Mayor.  The Commission was appointed in September.  It had a six-month mandate to propose amendments to the Charter and issue its report by March 9.