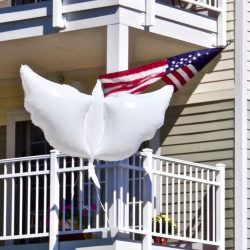 SHILLINGTON, PA. – Residents and staff at The Heritage of Green Hills, a healthy life plan community in Shillington, Pa., celebrated the International Day of Peace with a moving and inspiring event that included peace poem readings by residents (including the poem “For Our World” written by young poet Mattie J.T. Stepanek, which he wrote on 9/11 when he was 11), a series of songs (including John Lennon’s “Imagine”, Michael Jackson’s “Heal the World” and USA for Africa’s “We Are the World”), participation in a worldwide moment of silence with candles, a community peace walk and the release of white dove biodegradable balloons. 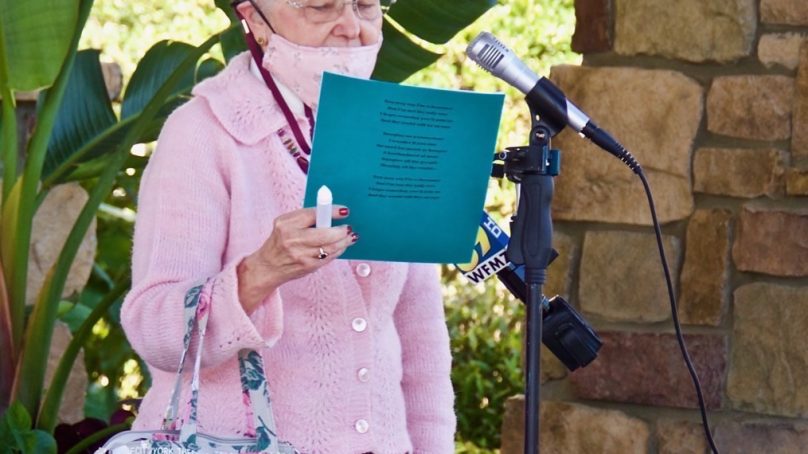 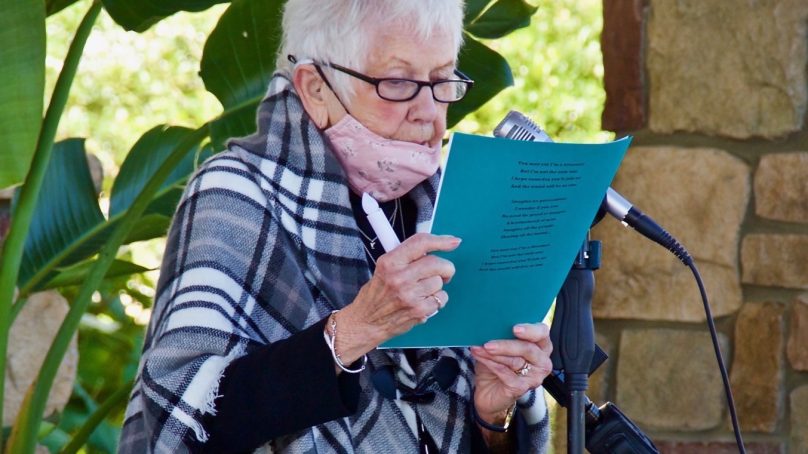 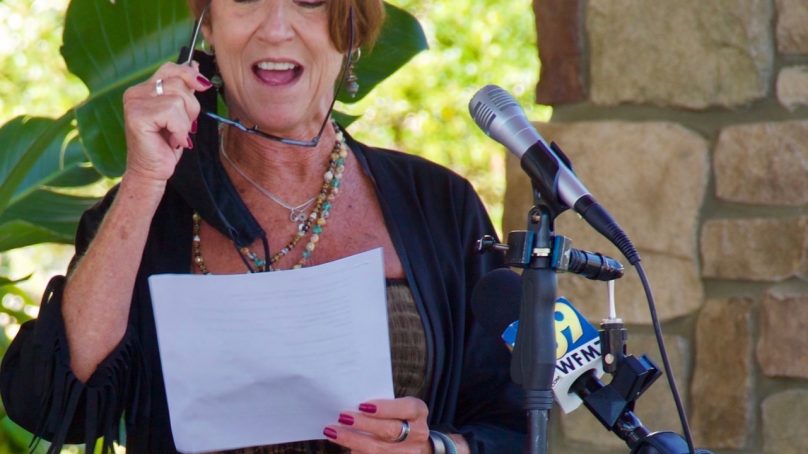 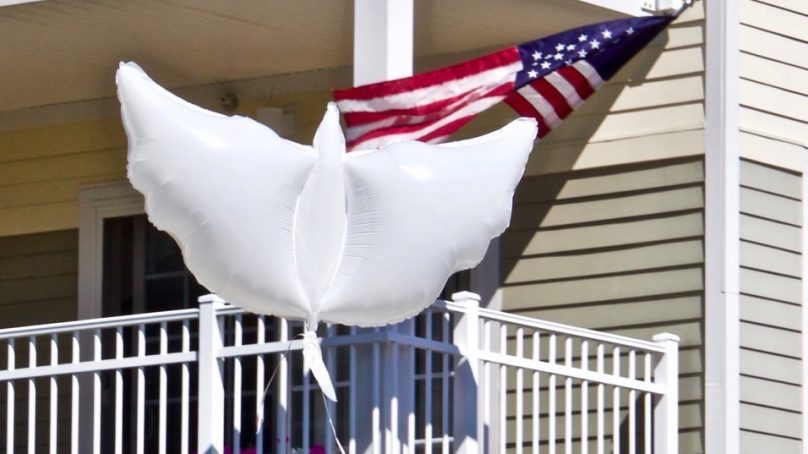 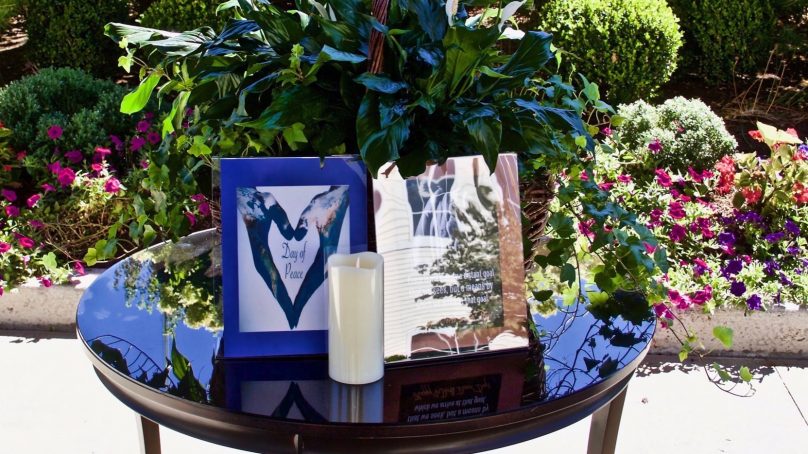 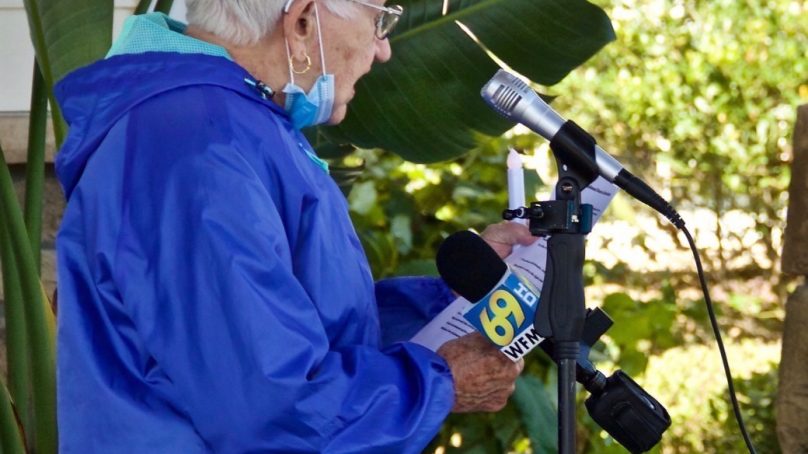 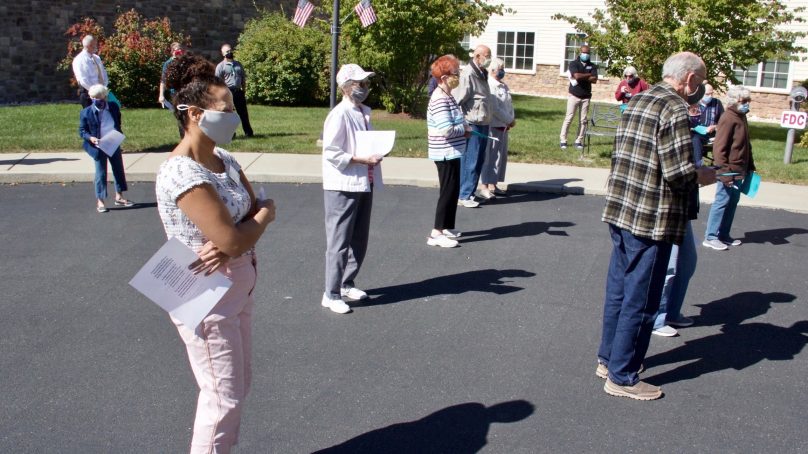 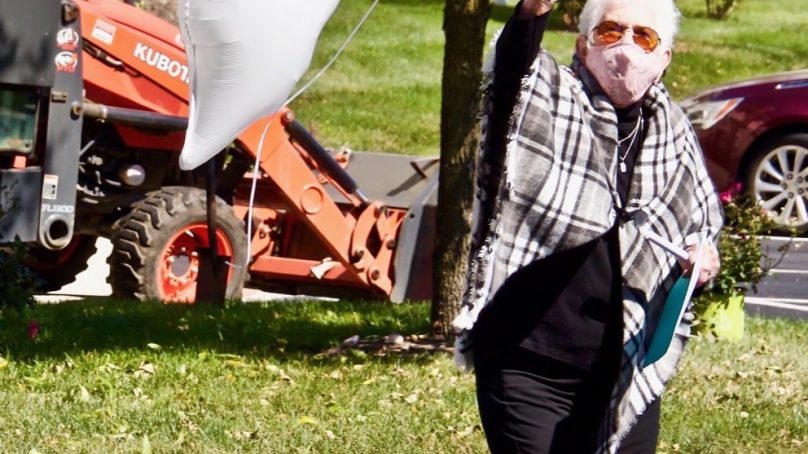 Each year, the International Day of Peace is observed around the world on September 21. The UN General Assembly has declared this as a day devoted to strengthening the ideals of peace, through observing 24 hours of non-violence and cease-fire. This year’s theme is “Shaping Peace Together.”

At the Heritage of Green Hills, two “Peace Columns” stand in the main lobby. They feature resident thoughts, poems and quotes about peace, as well as symbols from various world religions and the world “Peace” written in dozens of different languages. A peace lily and lit candle used during the September 21 event will remain on a lobby table throughout the day.