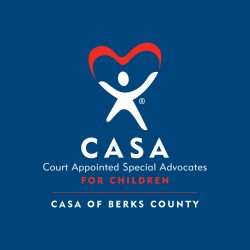 Reading PA – CASA of Berks County has been awarded a $39,547 Growth Grant from the National Court Appointed Special Advocate/Guardian ad Litem (CASA/GAL) Association for Children.  CASA Berks County recruits, trains, and supports trained volunteers who advocate for the best interests of children who have experienced abuse or neglect.

The National Growth Grant will enable CASA of Berks County to focus on increasing the number of children served to over 150 of qualifying children in Berks County.

“CASA of Berks County began five years ago in response to a request from judges in Berks County who needed more information about the children who came to dependency court. Last year we advocated for 80 children.  We are excited that this National Growth Grant will enable us to double the number of children served each year.  Said Nancy McCullar, Executive Director CASA of Berks County.

There are 948 state CASA/GAL organizations and local CASA/GAL programs operating in 49 states (all but North Dakota) and the District of Columbia. The federal grant funds distributed through National CASA/GAL are provided by the Office of Juvenile Justice and Delinquency Prevention, US Department of Justice, as authorized under the Victims of Child Abuse Act of 1990. In 2020, National CASA/GAL was awarded nearly $10 million in federal grants.

About CASA of Berks County
Court Appointed Special Advocates (CASA) Berks is a non-profit organization that trains and supports volunteer citizens who advocate for children in foster care to ensure their well-being.  More information on CASA is available at: www.casaberks.org or follow CASA Berks on Facebook at

The National CASA/GAL Association for Children, together with its 948 state and local member programs, supports and promotes court-appointed volunteer advocacy so every abused or neglected child in the United States can be safe, have a permanent home and have the opportunity to thrive. The National CASA/GAL Association offers leadership and support to the network of programs and leads its continued growth. CASA/GAL volunteers and staff work every day to help change a child’s story. To learn more, visit nationalcasagal.org or follow National CASA/GAL on Facebook at facebook.com/NationalCASAGAL and @NationalCASAGAL on Twitter and Instagram 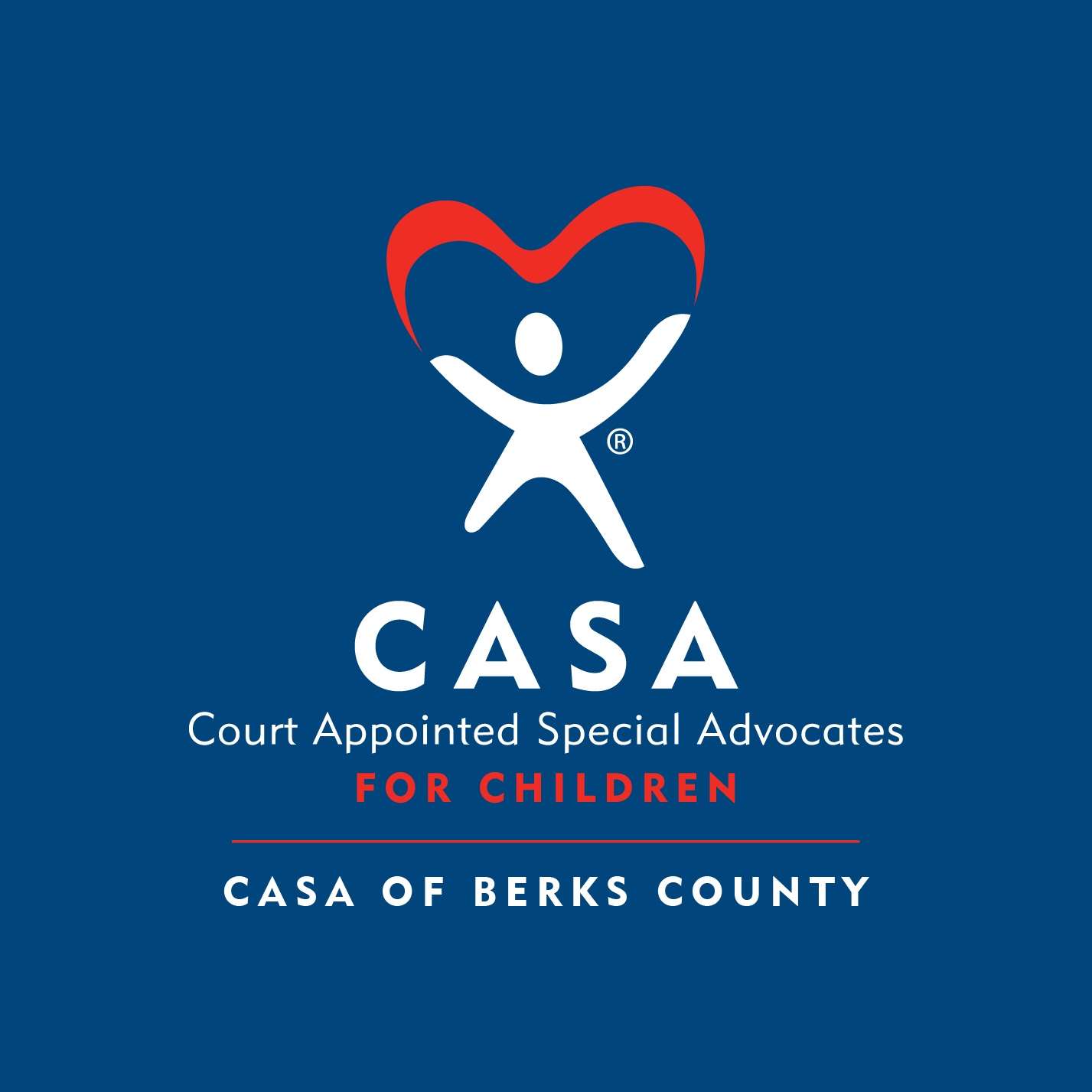 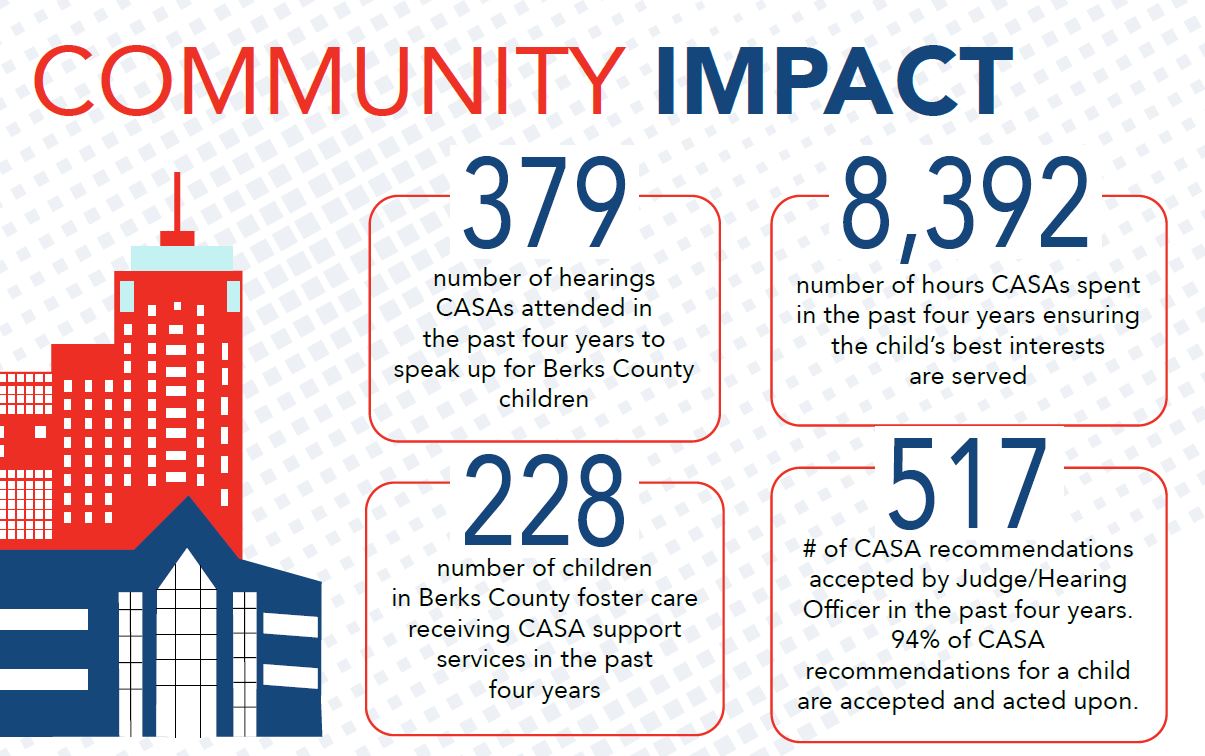