Berks Sinfonietta presents the fourth concert of its virtual Fall season on Saturday, November 21 at 7:30 pm. The performance will be streamed on Facebook and YouTube. Readers can watch the live broadcast by visiting www.berkssinfonietta.org.

This month the string orchestra, led by Chris Cinquini (Conductor of the Reading Symphony Youth Orchestra) performs Gustav Holst’s wonderful “Brook Green Suite.” Holst wrote the work for the St. Paul’s Girls School Junior Orchestra in 1933, twenty years after writing the better known “St. Paul’s Suite.” During 1933 he spent a good deal of his time in the hospital, but there were very few weeks when he was too ill to go on composing. He conducted the dedicatees in their first informal run-through of the suite in the school hall in March 1934, two months before his death. The cheerful tune half-way through the last movement is one he remembered hearing played in a puppet show when he was on holiday in Sicily.

The strings will be joined by oboist Kirstin Myers to perform Emma Lou Deimer’s “Lament.” This short, lyrical work creates a pensive, despondent mood that stays with the listener long after its final notes have sounded. When Emma Lou was five years old, she taught herself to play the piano by listening to the radio, including Paderewski’s Minuet. She began composing at six. On hearing her play the piano as a teenager, a visiting pianist foresightedly recommended that she attend Yale School of Music, which she did a few years later—one of only two women majoring in Composition at the time. She earned a master’s degree from Yale and a doctoral degree from the Eastman School of Music, augmenting her studies on a Fulbright Scholarship in Belgium and at the Berkshire Music Center (Tanglewood). At the University of California, Santa Barbara (UCSB), she was professor of Theory and Composition for 20 years and is currently professor emerita.

Sinfonietta’s wind section, conducted by James Gilmer, performs Joseph Joachim Raff’s charming “Sinfonietta.” Born in 1822 in the small town of Lachen, on the shores of lake Zürich in Switzerland, Raff showed great natural talent as a pianist, violinist, and organist, and taught himself the rudiments of harmony and composition. He plucked up the courage to send some of his piano works to Mendelssohn, who was impressed and recommended them to his publisher, Breitkopf & Härtel.

Raff was the first composer to use the name “Sinfonietta” for an orchestral work in several movements like a symphony, but shorter and lighter in content. The name was used by many later composers, most notably Janacek. His single example of the genre he created is indeed symphonic in style with seriousness of purpose and technical brilliance. However, the work has a relaxed sunny nature and a lightness of touch.

Viewing is free and open to all, though the orchestra asks for donations equaling its usual ticket costs of $15/Adult and $5/Child. Join us for an evening of fabulous music, Saturday, November 21 at 7:30 pm. Streamed live on Facebook and YouTube – for more information, visit www.berkssinfonietta.org. 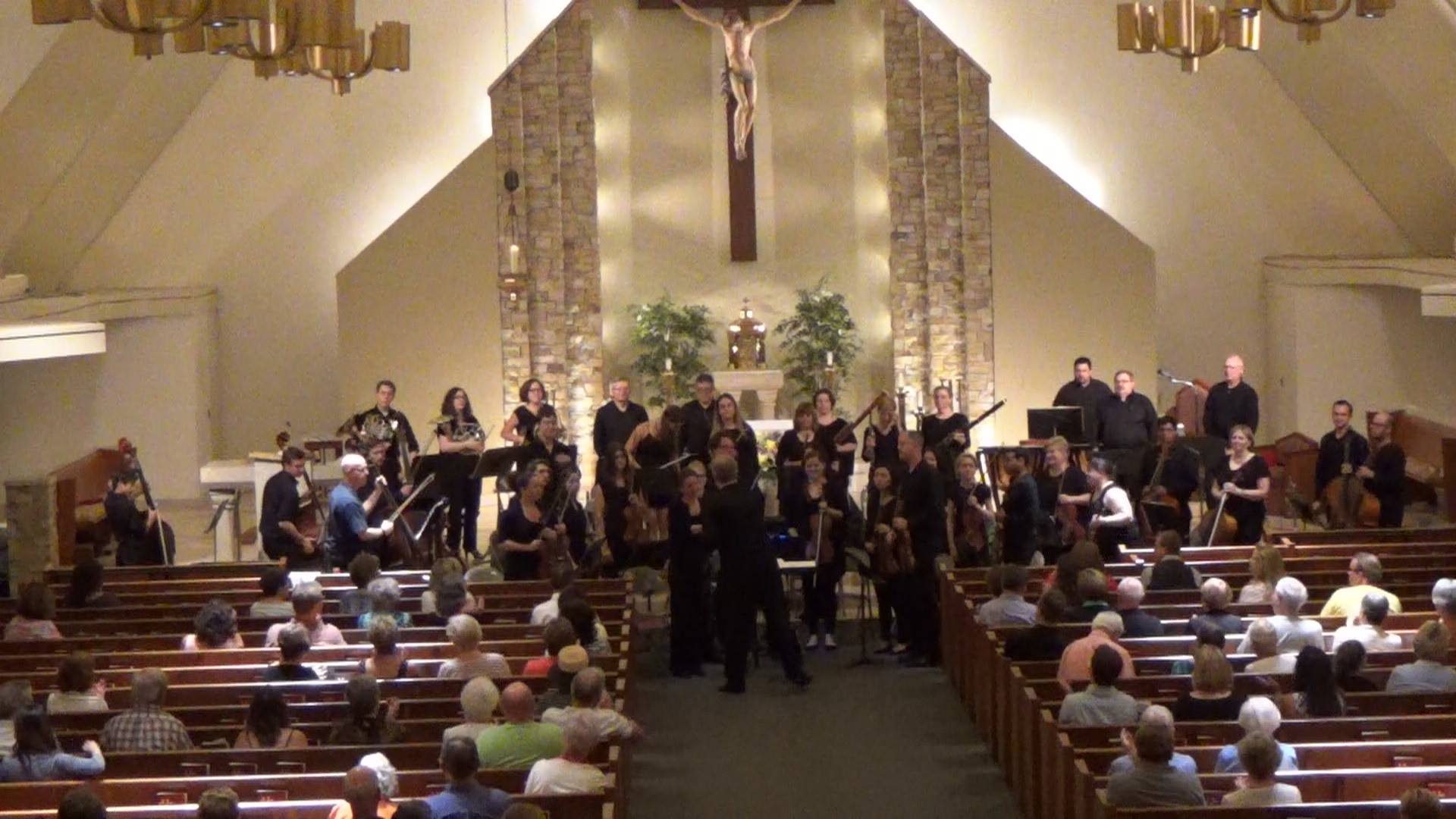