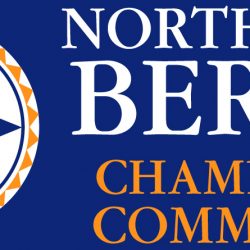 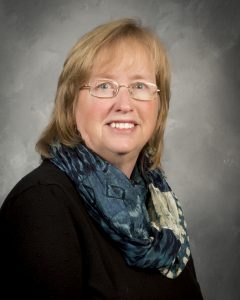 Alyse Mitten has been in marketing and advertising all her business career. She started Interlace Communications, Inc, Shoemakersville, and celebrated its 25th anniversary in May of 2020.  Mitten works in all aspects of the business, including management and strategies, with her team of talented, knowledgeable, and innovative individuals. When not working, Alyse enjoys being with family, reading, and singing.  Alyse has been an active member of Northeast Berks Chamber of Commerce for several years and “looks forward to her new role as President working with a dynamic Board of Directors.” 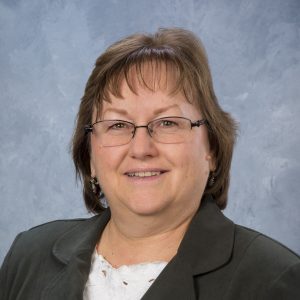 Connie Werley is a Business Development Officer for Tompkins VIST Bank.  Her banking career began in 1992 when the company was The First National Bank of Leesport. It started in Deposit Operations where she worked for more than 20 years of her career working her way up to the Deposit Operations Manager. It was in April of 2013, after the merger with Tompkins Financial, that Werley accepted the position on the Retail side of banking as the Assistant Branch Manager at our Northpointe Office, which is located on Rt. 61 in Leesport. In January 2015, Werley was promoted to Branch Manager of the Blandon Office on Rt. 222 in Maidencreek Township. What Werley enjoys most about her job is the personal interaction with customers and the opportunity to meet so many other business professionals. 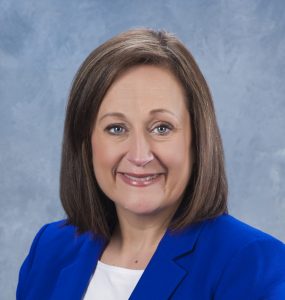 Hope Pearson is the Vice President of Retail Banking for Fleetwood Bank.  Prior to joining Fleetwood Bank, she served as the Vice President of Community Lending at Community First Fund where she was responsible for business development and community and economic development lending in the Lehigh Valley Market.  Pearson has over 30 years’ experience in the financial services sector.

Pearson is a 2016 graduate of the ABA Stonier Graduate School of Banking where she also received the Wharton Leadership Certificate and is a graduate of Liberty High School, Bethlehem.  She resides in Germansville, PA.  Previously, she has served on the Board of Directors for Greater Lehigh Valley Chamber of Commerce Women’s Business Council and served as co-chair for the American Heart Association’s 2017 Go Red for Women event.

For more information about the benefits of membership or becoming a Board Member of the Northeast Berks Chamber, contact Lori B. Donofrio-Galley, Executive Director, at 610-683-8860.  Visit the chamber website at www.northeastberkschamber.com