Visions FCU Employees Raise Over $140,000 During ‘Season of Giving’ Campaign 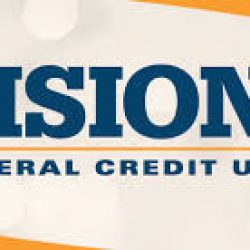 The ‘Season of Giving Campaign’ allowed Visions’ employees to participate in giveback efforts across the credit union’s three-state footprint. Highlights included fundraisers led by Visions’ employees as well as donations made to the American Heart Association, The American Red Cross, Children’s Miracle Network, and The United Way.

“Visions is proud of the efforts all our employees put forth during the ‘Season of Giving’ Campaign. Together we worked to support the various communities within our three-state market,” said Tim Strong, Community Development Manager at Visions. “Our goal was to make a difference in the communities we are part of and thanks to our dedicated team we did just that.”