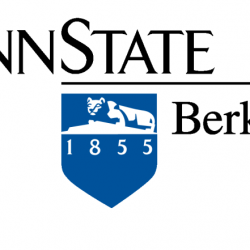 Penn State Berks honored two current students and one alumna during this year’s Martin Luther King Jr. Awards Banquet on Jan. 18. Due to the coronavirus pandemic, this year’s event was held virtually via Zoom. Awards were presented to those who demonstrated the characteristics for which King was known: leadership, community involvement, and commitment to social justice. 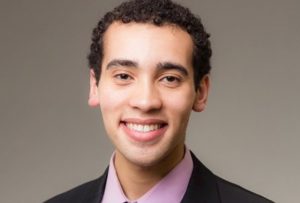 Tahj Morales, a senior biochemistry and molecular biology major from Reading, is a Schreyer Scholar and currently serves as project coordinator for Penn State Health St. Joseph’s educational and promotional initiatives for flu vaccination within the local Latino community. Morales also serves as an executive director of the college’s Lion Ambassadors organization and is an executive member of the Welcome Weekend Orientation team. He is known for making visitors feel included and has helped to incorporate more campus events dealing with systemic racism and social privilege during his time at Berks. 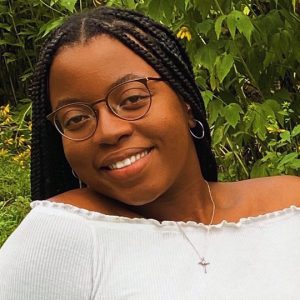 Ja’nique Jules is a junior dual majoring in political science and communication arts and sciences from New Jersey. She is involved as a Lion Ambassador, and she serves as an orientation leader and a learning assistant for the Penn State Educational Partnership Program (PEPP). She has displayed leadership in the classroom by making weekly visits to a school within the Reading Area School District to help student in the district to learn more about higher education. In the fall 2020 semester, she helped to educate the campus on issues related to race in a four-part webinar series in a featured course titled, “Critical Race Theory in the Humanities and Social Science.” Jules continuously pursues opportunities to support the Berks campus community. 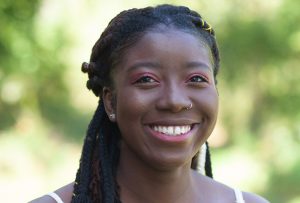 Ifeoluwa “Ife” Ogunyinka, a class of 2020 Penn State Berks alumna, earned her B.A. in global studies. Ogunyinka is from South Africa and became involved in the Penn State Educational Partnership Program (PEPP) in 2018, through which she mentored middle and high school students in the Reading School District. During her time at Berks, she served as an intercultural mentor, Writing Center tutor, and first-year mentor. In addition, she held leadership positions within multiple student organizations including Lion Ambassadors, Student Government Association, Honors Club, and Christian Students Fellowship. She is currently a media and logistics volunteer at HighPointe Church in Philadelphia.

This year’s Penn State Berks Martin Luther King Jr. Awards Banquet was sponsored by the Penn State Berks Diversity Committee and supported by the Student Activity Fee. For additional information, contact Sharon Pitterson-Ogaldez, coordinator of diversity and international programs, at 610-396-6080 or via email at [email protected].