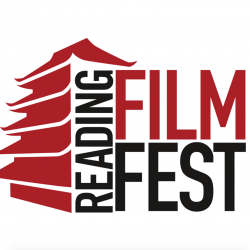 7 days till 7th Annual ReadingFilmFEST, which runs Sept. 30-Oct.3, 2021, and features impactful, inspiring and interesting filmmakers from Reading and beyond!

This year’s film festival is thrilled to feature 80+ films, with many focusing on current, hot-topic social issues. “Our seventh season is all about embracing community and harnessing the power of film and other art forms to enrich our lives. From opening day to closing night, we’ve intentionally entwined a mixture of art and culture. We’ve collaborated with dozens of non-profits and community partners to present an exceptional film festival and year-round programming that expands our impact in the community and reaches new audiences,” states Cammie Harries, ReadingFilmFEST Executive Director.

In addition, we have announced several special events to run during the film festival, including: 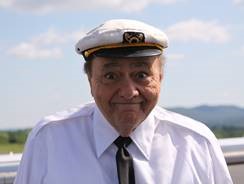 ReadingFilmFEST will celebrate the life of Reading native, Emmy award winning actor, Michael Constantine. One of the original founders of ReadingFilm, he championed Reading as a film destination and shared his talents with local productions throughout his life. With a special announcement!

ReadingFilmFEST in collaboration with the American Association of University Women, AAUW, will host LUNAFEST, a fundraising film festival dedicated to promoting awareness about women’s issues, highlighting women filmmakers, and bringing people together in their communities to engage in the arts. This unique film festival features seven short films by lauded women filmmakers who have been featured at major film festivals, from Sundance to SXSW. When: Thursday, September 30 at Reading Movies 11 and IMAX Theater. Doors open at 6:00 p.m. Films begin at 7:00 p.m.

Outdoor Art Exhibit in a partnership with the Reading Arts Collective will feature the area’s diverse arts culture, also highlighting underrepresented artists on Saturday, October 2, from 12-5 p.m, in the parking lot of the GoggleWorks Center for the Arts. Admission is free and features art pieces for sale, live demonstrations, a fashion show, music, dance and food trucks. 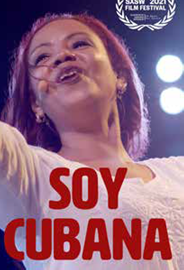 The City of Reading Presents a Special Closing Celebration of our Latino Community. ReadingFilmFEST special selection film, “Soy Cubana,” and closing night performances pay tribute to our city’s rich Latin culture on Sunday, October 3, festivities begin at 3 p.m., GoggleWorks Center for the Arts. We will be ending this year’s festival with our awards ceremony followed by a reception with a Latin twist featuring the Wanda Holdren Dance Academy, a salsa band, Pancho Bongo Y Su Orquesta and Latin cuisine by Mi Casa Su Casa.

Purchase tickets at www.readingfilmfest.com and check out the online program book. For more information, contact Cammie Harris, executive director of ReadingFilmFEST, at 937-760-5386 or by email at [email protected].