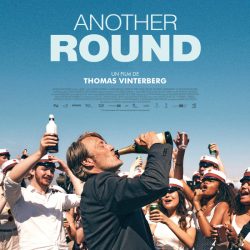 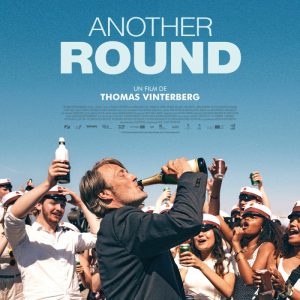 For the final installment of the 2021 “Global Oscars Comes to Berks” series, Penn State Berks will present the film “Another Round” at 6:15 p.m. on Tuesday, Dec. 7, in room 5 of the Luerssen Building. The presentation is free and open to the public.

“Another Round” is a 2020 black comedy-drama film directed by Thomas Vinterberg. In the film, four high school teachers consume alcohol on a daily basis to see how it affects their social and professional lives.

The Global Oscars Series is presented by the Penn State Berks global studies baccalaureate degree program and the division of humanities, arts and social sciences. For more information, contact Kirk Shaffer, professor of Latin American studies, at 610-396-6258 or [email protected].