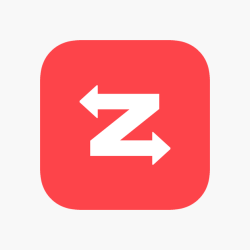 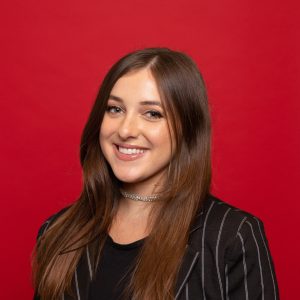 Reading, PA native has certainly gone on to strive for greatness during the last few years, making her hometown proud.

In the thick of the pandemic, Jackie Dalius had an idea inspired by her passion for music and in January 2022, that idea is coming to artists and fans worldwide.

Bridging the gap between artists and music lovers, MuzicSwipe is a music discovery app, platform, and community focused on rising artists and helping new fans to discover them.

“I have always rooted for the underdogs in life because I think they have such a strong story to tell, especially with rising artists through their music.,” says Jackie Dalius, CEO and Founder of MuzicSwipe.

With a background in public relations from the University of Southern California, immediately after graduating college, Jackie started a PR firm representing and managing rising artists.

Founded upon the idea of supporting rising artists encouraged by her background in the music, media, and entertainment industries, Jackie banded together with her family, working alongside her brother, Brad Dalius, COO at MuzicSwipe, with the focus to disrupt the music market with a platform that provides methods for artists to promote their music and brand through swiping technology (as you would on a dating app) as the most appealing way to be discovered by new fans.

With an emphasis on relationship-building, MuzicSwipe already has numerous experiential events led by Jackie and her team under its belt that spotlight rising artists while working together with high-profile influencers to create unique and unmatched experiences for fans.

The most recent production was a red carpet concert event in the heart of Hollywood with the band Nightly, and over 1,000 fans and VIP guests, recapped by media such as EXTRA TV, E! Online, Access Hollywood, Getty Images, and more.