by Office of Senator Judy Schwank 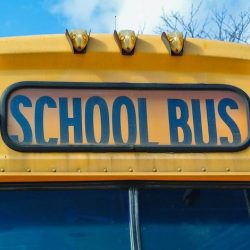 “Every investment we can make in school safety is worthwhile in my eyes,” Schwank said. “It’s important schools that have identified safety needs and have plans in place to make improvements have the resources they need to get things done. I give Gov. Wolf and the Department of Education credit for recognizing school safety is something worth investing in and for making sure Berks County received its fair share.”