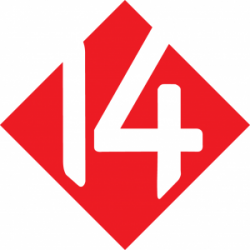 The Berks County Intermediate Unit (BCIU) celebrated 50 years of service to the students, families, schools, and the community of Berks County and the Commonwealth of Pennsylvania with a press event on Thursday, April 21, 2022, held at the BCIU Main Office. The event was attended by nearly 100 external stakeholders including former BCIU Executive Directors; Pennsylvania Department of Education (PDE)representatives; federal, state, and local elected officials; school leaders; and community partners.

Mr. Gary McEwen, BCIU Board President, said, “50 years of service is a milestone. It is a half-century of strengthening the Berks County community. The BCIU and the programs and services provided have touched many lives over the past 50 years and continue to make a difference today. I am honored to serve as Board President, and I am hopeful for the BCIU’s continued journey and success over the next 50 years.”

In addition to the press event, the BCIU acknowledged the milestone with several initiatives throughout the year, including a dedicated webpage highlighting the organization’s 50-year anniversary, a series of videos telling the story of the BCIU’s history, colorful handprints from children in BCIU’s early childhood programs, and various employee appreciation activities. For more information about the BCIU’s 50th Anniversary, please visit www.berksiu.org/50