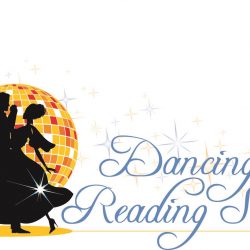 The Yocum Institute for Arts Education announces the winners of the popular fundraising event, Dancing with the Reading Stars, which occurred on Friday, April 22, 2022, at the DoubleTree Hotel Reading at 701 Penn Street, Reading, PA, PA 19606.

Inspired by the hit television show, this annual event showcases “stars” representing Berks County’s diverse community during a fun-filled and inspiring evening. The pairs dance and raise money to further Yocum’s mission to provide arts education throughout the county and beyond.

Funding was raised through sponsorships, donations, and votes for the dance pairs. Votes were cast in $10 increments. Recognition is given for the “Fan Favorite” and Grand Champions 1st, 2nd, and 3rd place based on the pairs who raise the most funds. 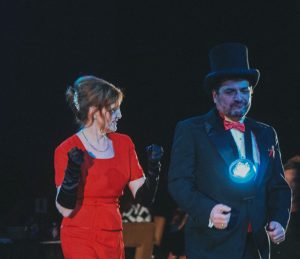 Santo Marabella and Holly James. They performed on behalf of Pat Perfect and Bill Woolworth, the Grand Champions 1st place. Bill was supposed to perform in this years’ event but sadly passed away unexpectedly on March 30th. Photo Credit: Ashton Zillhardt

AND THE WINNERS ARE:

The dance pairs were able to raise over $85,000 to further Yocum’s mission to provide arts education throughout the county.