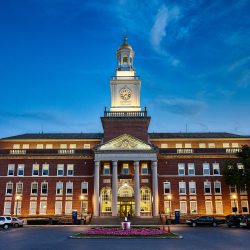 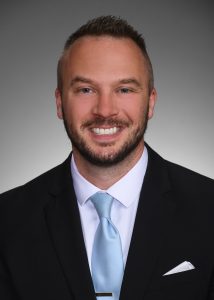 In this role he will have a particular focus on McGlinn Cancer Center and oncology services, Central transport, inpatient and ambulatory pharmacy services, 340b program expansion, Environmental Services, Security, and Biomedical Engineering. He will report to Michelle Trupp, Senior Vice President and Chief Operating Officer for Reading Hospital.

Dr. Kleinschmidt joined the Reading Hospital and Tower Health team in November 2018 when he became Director of Pharmacy at the Hospital. Since then, he has taken on a series of increasing responsibilities, most recently as Senior Director of Support Services. He has served as a leader on multiple Hospital committees, including our Clinical Advisory Committee and Medication Safety Committee, which he chairs.

He earned his Doctor of Pharmacy from the University of the Sciences in Philadelphia and his Master of Business Administration – Healthcare Management from West Texas A&M University.