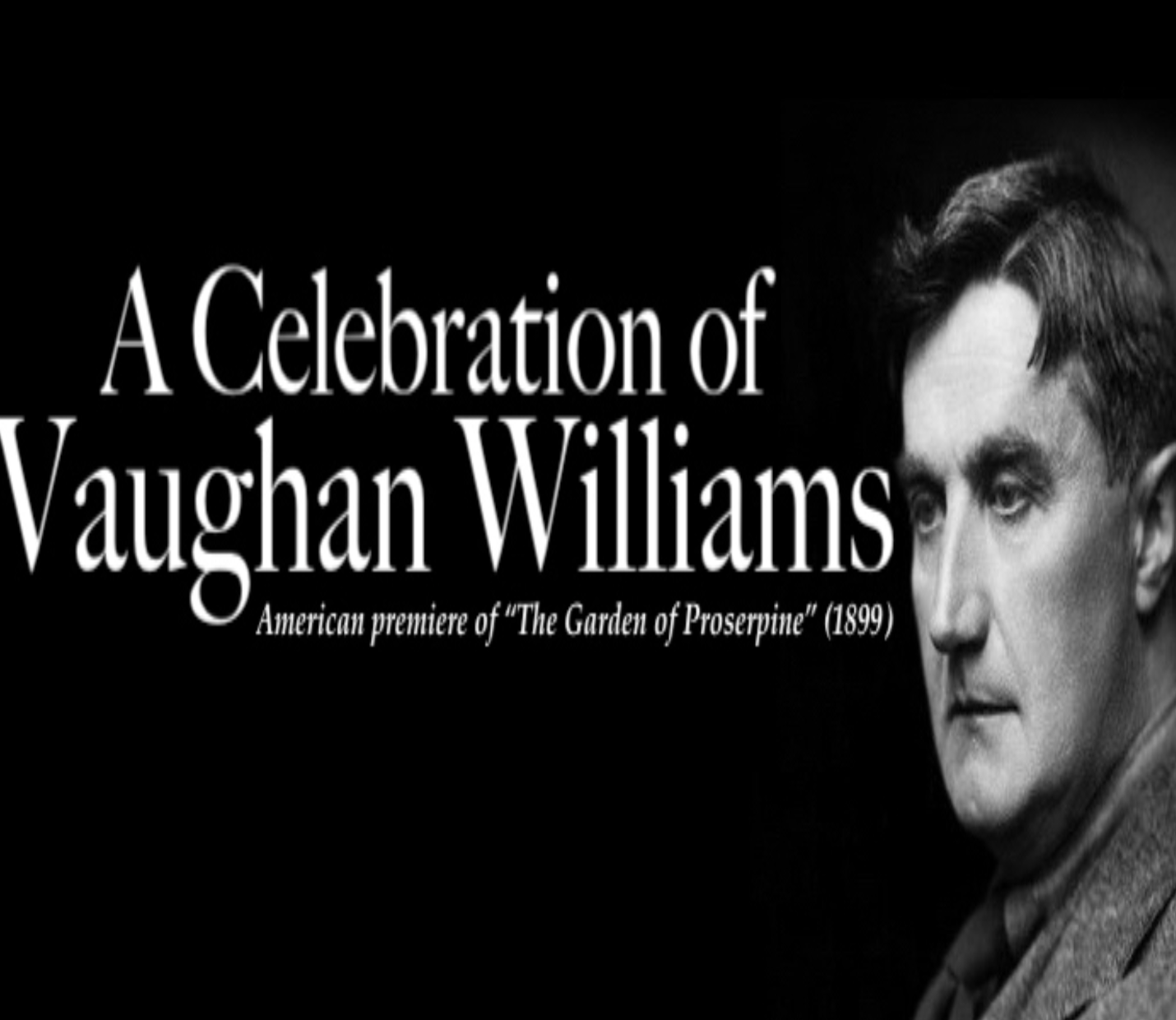 This year the world celebrates the 150th birthday of English choral composer Ralph Vaughan Williams. Opus One: Masterwork Chorus will be performing a concert of his music entitled “A Celebration of Vaughan Williams.” This performance will include the American premiere of his recently discovered work, The Garden of Proserpine, one of the composer’s first choral-orchestral works which will feature soprano Maggie Riker. Other works on the program include Six Choral Songs to be Sung in Time of War, Five Mystical Songs, The Voice Out of the Whirlwind, and several familiar hymns. The Opus One: Masterwork Chorus will also be joined by singers from Conrad Weiser and Governor Mifflin high school choirs. The 80-member chorus will be accompanied by a professional orchestra and organ under the direction of artistic director Christopher Hoster.