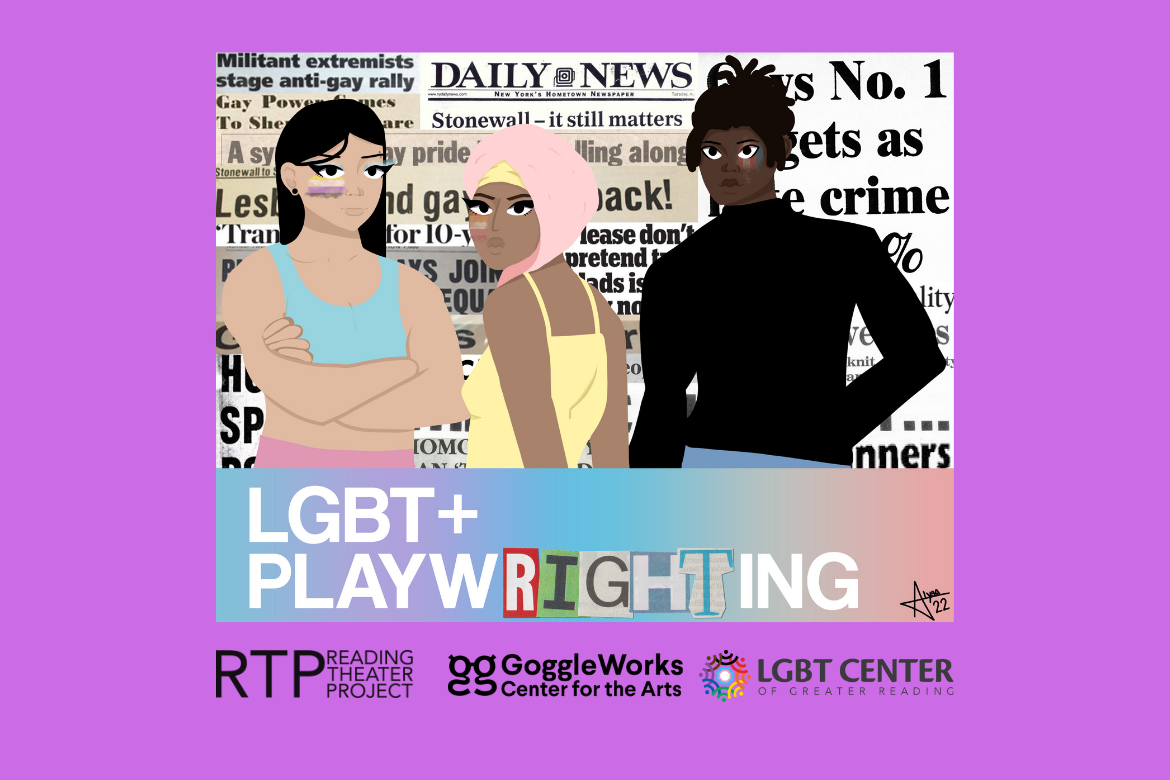 The play readings feature new plays by writers from New York, New Jersey, Delaware, and California, and all center around characters and stories from the LGBTQ+ (Lesbian, Gay, Bisexual, Transgender, Queer) community:

For more information and to purchase tickets, visit: https://readingtheaterproject.org/lgbt-playwrighting-series/