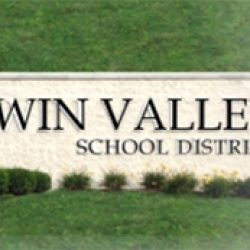 Won the PIAA State Title in the 880 yard dash

Named to the USCGA Athletic Hall of Fame in ‘97

**Dennis passed away this past spring, his wife will be accepting on his behalf**