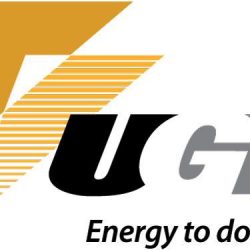 “UGI’s natural gas system performed admirably during this period of cold weather,” Hans Bell, UGI Chief Operating Officer, said. “More than 640,000 customers across Pennsylvania who depend on UGI for their natural gas stayed warm during the coldest weather we have experienced this winter season.”