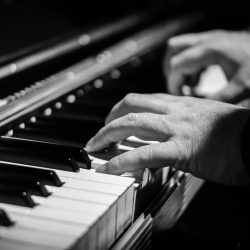 WCR Center for the Arts

David Lutz is one of Berks County’s own treasures.  Born in Robesonia, he earned his Bachelor of Arts degree from the University of Delaware and his Master of Music degree from Boston University.  From 1978 until 2001, he was a Professor at the Conservatory of the City of Vienna, where he held classes in German Art Song and Vocal Accompanying.  Since 1994, he has been a Professor for Vocal Accompanying at the University for Music and Applied Arts in Vienna, becoming Full Professor on 2001 and Professor Emeritus in 2016.  He has toured throughout the world with such singers as Lucia Pop, Thomas Hampson, Robert Hall, Hermann Prey and Nicolai Gedda. 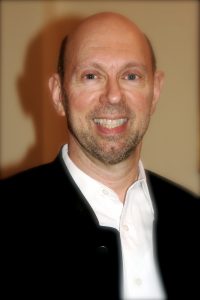 David will be bringing a former student of his whose career has blossomed since his graduation from the University for music and Applied Arts in Vienna in 2003.  Klemens Sander’s career as Baritone includes opera, oratorio and German Art Song throughout Europe, England and the world.  He has recorded Franz Schubert’s Schwanengesang song cycle to high acclaim.

Please join us at WCR Center for the Arts, Sunday, February 24, 2019, at 3:00 PM to hear these two major artists present Schubert’s Schwanengesang to our audience here in Berks County.  The concert is free and open to the public.