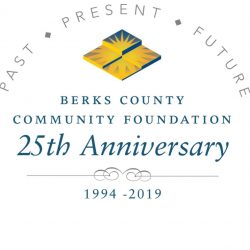 READING, PA – Berks County Community Foundation has elected two new members and re-elected three other members to its Board of Directors.

Vicki Ebner and Bala Peterson joined the board. Eric Burkey, Lyn Camella-Rich and Marilu Rodriguez-Bauer were elected to additional terms. 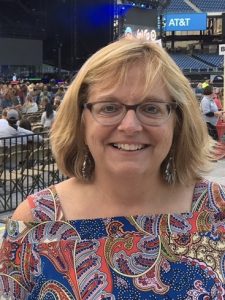 Vicki Ebner is Senior Counsel at East Penn Manufacturing. Prior to joining East Penn, she was Senior Vice President for Customer and Government Relations at UGI Utilities, Inc. Vicki is a former chair of the board of SafeBerks and a former board member of both Berks Encore and the Berks County Chapter of the American Red Cross. Vicki holds a bachelor’s degree in government and law from Lafayette College and a Juris Doctor degree from Penn State’s Dickinson School of Law. 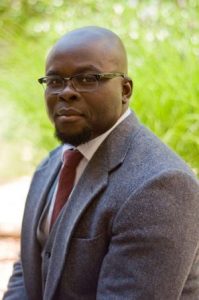 Bala Peterson is Director of Research and Development at Fenix Group International (a management consulting firm for life science companies). He was a founding partner of Cast & Crew (a marketing and web design company). Bala developed Cast & Crew several years ago when he was a client of the Community Foundation’s Jump Start Incubator program for entrepreneurs. He was also an adjunct professor at Reading Area Community College. Bala is the current chair of the board of bctv.org. He holds a bachelor’s degree in computer science from Kutztown University and a master’s degree in project management from Boston University.

Lyn Camella-Rich has been co-owner and artist at Dancing Tree Creations Artisans Gallery and Studio in Boyertown since 2010. In 2007, she retired as a vice president and resident director at Merrill Lynch after a career of 28 years there. She is vice president of the board of Building a Better Boyertown and chair of the Community Foundation’s investment committee.

Marilu Rodríguez-Bauer founded RB Legal Counsel LLC, Wyomissing, in 2011. Prior to starting her own law firm, Rodríguez spent more than a decade in legal practice. She previously served as Corporate Counsel at EnerSys. RB Legal Counsel LLC is a former client of Jump Start Incubator, a Community Foundation program that helps launch new businesses. Marilu has served on the boards of several other local organizations and is former chair of the Berks County Latino Chamber of Commerce.