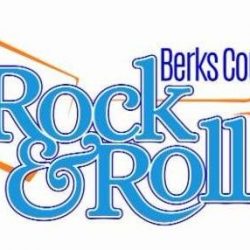 Submit your nominations for the Berks County Rock and Roll Hall of Fame (BCRRHOF) below!

Wait, what IS the Berks County Rock & Roll Hall of Fame?

BCRRHOF is an exhibit and storytelling project at the Berks History Center that seeks to commemorate Berks County’s contemporary music history. Each year the BCRRHOF Committee adds new members to the BCRRHOF through community input and a voting process. This year, nominations will run from now until January 31st 2021, and voting will run from early February until March 15th 2021.