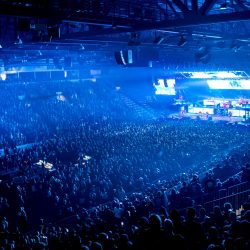 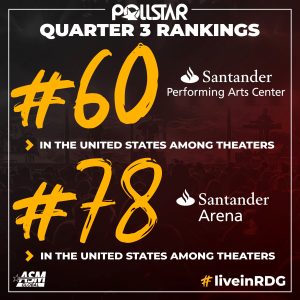 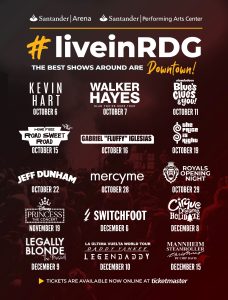 Tickets for all shows are on-sale now online at Ticketmaster.