“Confronting the Empty Space: the Stage Designs of Allen Moyer” 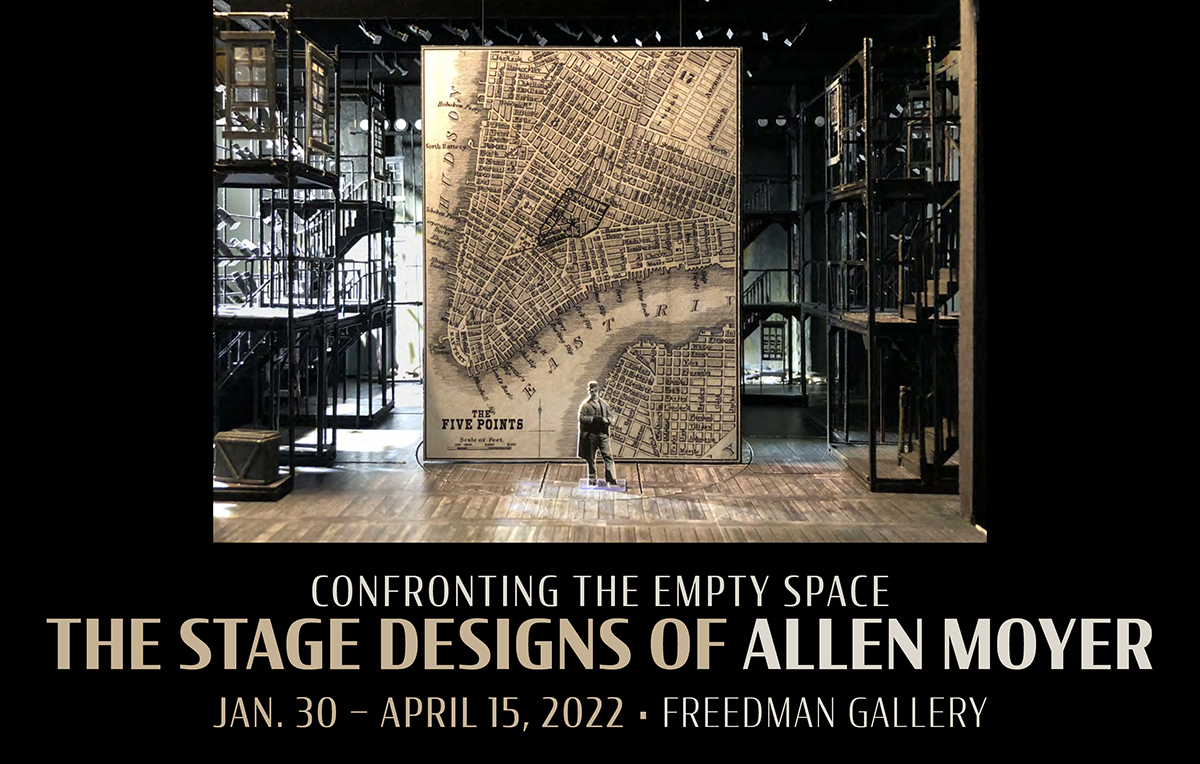