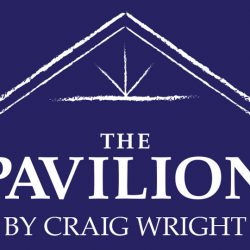 Hailed by critics as an “an Our Town for our time,” this play is by turns poetic and comic, romantic and philosophical. Peter returns to his 20-year high-school reunion with dreams of winning back Kari, the girl he left behind after an unexpected pregnancy ended their relationship. Standing in Peter’s way is Kari’s bitter-as-ever resentment, her husband and the fact that Peter still hasn’t grown up.

As the night progresses, both Peter and Kari are led, through their interactions with a host of characters all played by a virtuosic Narrator, to face the consequences of choices made long ago and start back into life with newfound strength and bittersweet resolve.

Theatre major Taylor Clark Housel will direct the production and Theatre major Kayla Kasmari is playing the role of Kari. The cast is rounded out by Tommy Heiler playing Peter and Griffin Franklin Cook playing the Narrator.