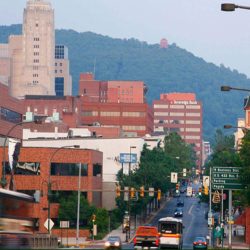 I know Reading is a difficult city to live in, from it being one of the most impoverished towns to the high crime rate itself. Success isn’t impossible in Reading though, Lonnie Walker IV proved that just because there are cities with more money, it doesn’t mean that we’re destined to fail.

I interviewed my manager at Fox Theaters that moved here from Alabama 20 years ago and can I say I was impressed with his point of view on how it helped his life, gave him more opportunities, and how it was one of the best decisions in his life. My manager also told me that “yes there’s bad in our city, but people forget that there’s nowhere in this world that’s considered “perfect” it’s all about perception.

The people of Reading tend to focus on the negative side of our city because it’s always being discussed, but there is a positive side. I moved here when I was about three, at least that’s what my mother has told me & I know it’s not perfect, but I grew up here, so I consider it my home and I want to prove that if I can make it out of a city that’s full of poverty, you can make it from anywhere.

Now I’m not saying that the violence, the crime rate, or even the poverty rate will go away permanently, but Wally Scott and the rest of the community is working on rebuilding the city of Reading to make it a safer place for the next generations by creating more recreational centers for children to go to avoid the streets and negativity. Growing up here, my family and I went through a lot, we all do, but we didn’t lose hope. Instead, we continued to keep pushing.

Lonnie Walker IV recently came to visit Reading again after getting drafted from the San Antonio Spurs to host his basketball came at no other than Reading High School, but while he was here he gave us a message to remind us that as long as you have dedication, a good work ethic, and realism that you can be anything you want to be, and I enjoy that because it’s role models like him that give me hope that you don’t need money to succeed, but a dream. 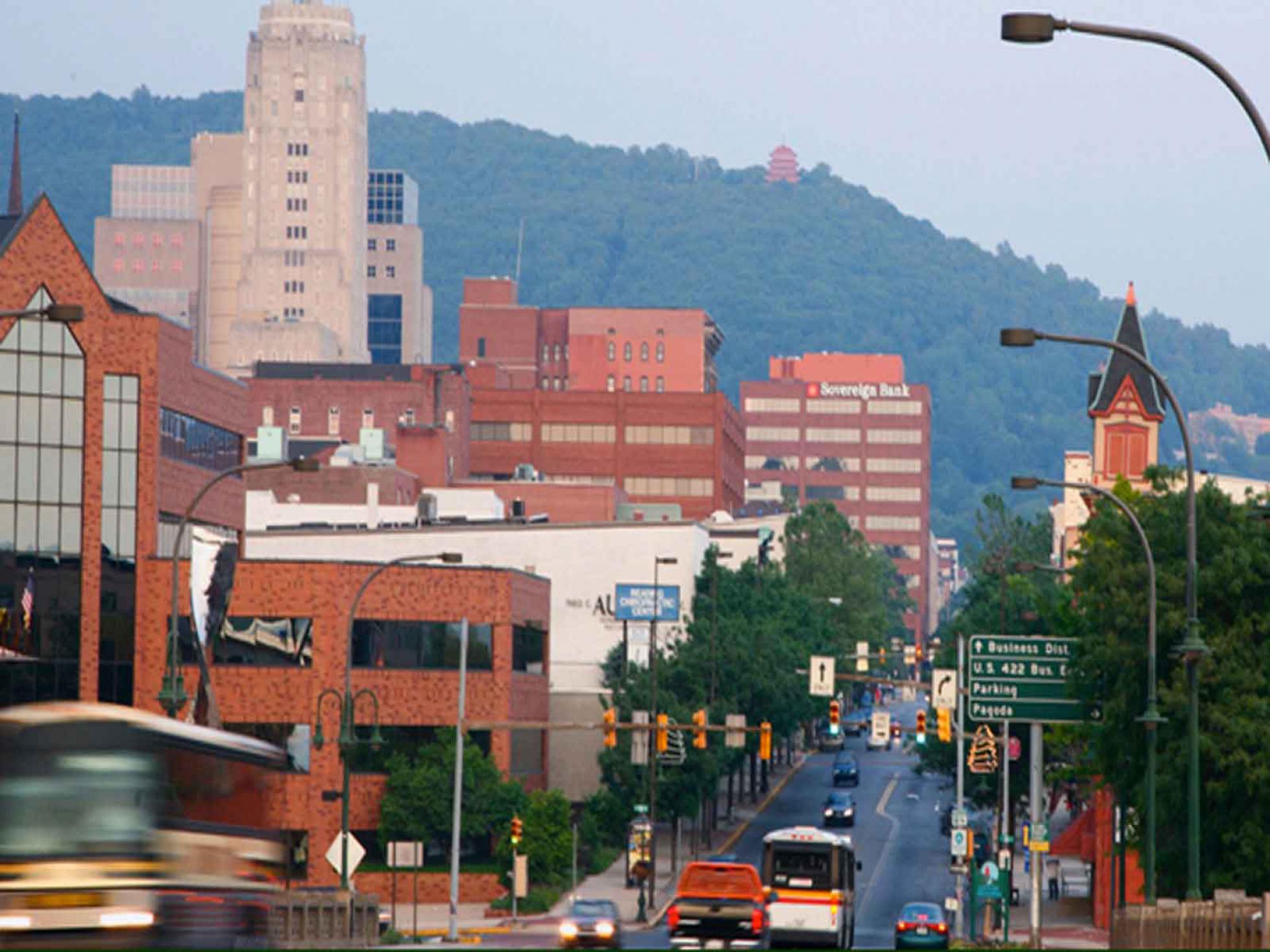